A synchrotron is a powerful (cyclic) particle accelerator that enables the ability to focus and shape the beam for micron and nanoscale scientific applications such as protein crystallography, microfabrication, drug discovery, x-ray lithography, chemical analysis, structural analysis, medical imaging and more.

A picture produced on a sensitive surface by a form of radiation other than visible light; specifically, an X-ray or gamma ray photograph 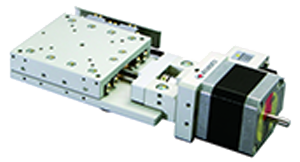 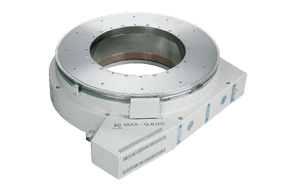 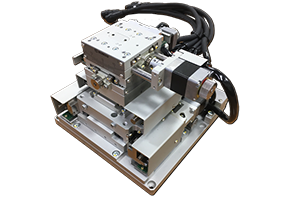